Birkbeck Cinema, Gordon Square Free, but please register at: https://www.eventbrite.co.uk/e/the-shard-financing-space-and-life-tickets-37535516741 The Shard: the spectacle of financing space and life The city landscape has always been marked by networks of buildings, monuments, statues, ‘heterotopias’, and so forth, through which the possibilities of how the city was to be occupied and used were constantly woven and developed. ……

Venice Syndrome brilliantly tells the story of a city turning to be a museum and loosing its soul by loosing its citizens.

What a Bloody Screw-up: Venice Syndrome

Twenty million foreigners visited the city last year. That’s an average of 60,000 day. And this year it will be more still. By comparison, there are only 58,000 inhabitants, the same amount as they were after the Great Plague of 1438. And next year it will be fewer still.
For the city is becoming uninhabitable. Venice’s own urban life has almost collapsed; it scarcely still exists.

The film shows what remains of Venetian life: a subculture of tourist service industries; a port for monstrous cruisers which is waiting to be expanded; Venetians who are moving to the mainland as there are no longer affordable apartments to be found; an aged noblewoman who treats the municipal council with scorn; a realtor who is considering abandoning the sinking ship.

A Requiem for a still grand city.
An illustration of how common property becomes the prey of few.
An elegy to the last Venetians, their humour and their hearts. (venicesyndrome.com) 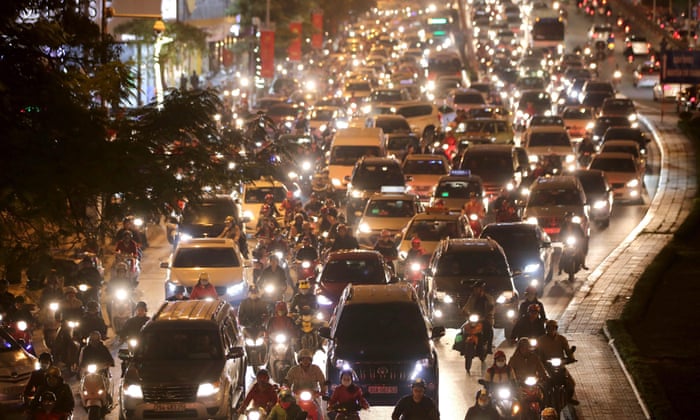 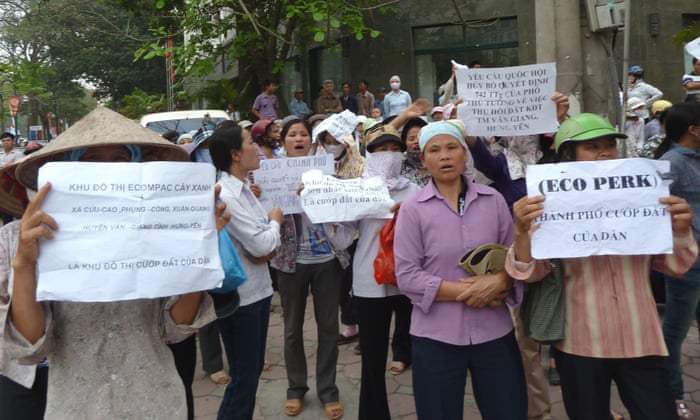 AirBnB vs Berlin or the Commodification of the Couch!

The nested relationship of daily life and commodity realm is no news perhaps, especially considering what has been happening in last 30- 40 years globally. Name it neoliberalization or else, it is happening right in the middle of our daily life. It may be tearing down the lives of people who are evicted from their family homes or it may be sneaking in your home more hideously, appropriating and commodifying your couch!

Two brilliant research focusing on this issues has been published: AirBNB vs Berlin and The Commodification of the Couch.

Rents are on the rise in Berlin, and the reasons are manifold. Online portals of the so-called “sharing economy”, such as Airbnb, are marketing to tourists and have proven to be a profitable business. But are they contributing to a shortage in affordable housing? This question has sparked a vivid debate and has polarized opinions. But who is right? A look at the data provides valuable insights. (AirBNB vs. Berlin)

The research argues that although AirBNB-like business marketed as part of sharing economy, it contributes the shortage of affordable houses by letting landlords turn the houses to holiday rentals rather than putting them in the market to rent.

Flats on Airbnb are more and more frequently rented on a commercial level since landlords can make higher profits with short term rentals than with regular tenants. Often very little is left of the platform’s original concept, that consists of “sharing” unused spaces with visitors and possibly establishing a (temporary) personal connection with them (like in a “bed an breakfast”). A good indicator for whether flats are commercially rented is the number of flats offered by a given person. Those who offer more than one room or flat are obviously more likely to do so in order to make money. (AirBNB vs. Berlin)

The numbers are striking! According to 0.4 % of all Berlin flats are in AirBNB list! And berlin is not the only city, of course! In different scales, from Bielefeld to Hamburgh, the chart shows how widespread it is.

The Commodification of the Couch: A Dialectical Analysis of Hospitality Exchange Platforms

The second fascinating research is published by Simon Schöpf, “who continues to believe in making the world a better place, one couch at the time”. Simon focuses on Couchsurfing.org and its transformation from a sharing platform to profit-oriented one.

Online hospitality exchange (HospEx) platforms—essentially facilitating the connection between a traveller and a local resident—embody many of the cyber-utopian promises intrinsic to the Web as it started out 25 years ago. This paper investigates upon the antagonistic struggle between the commons and processes of commodification in the light of critical theory of social media for this niche social networking space and introduces two relevant examples. The biggest of those platforms, Couchsurfing.org, changed its organizational orientation from a non-profit, commons-based project towards a for-profit company in 2011—an instance of commodification. (Schopf 2015)

Well, there is not much to say, but perhaps, we should be aware of the powerful expansive nature of commodification and creative destruction of capitalism.

As Stavridis tells us, even the practices of commoning and resistance can be commodified, unless commoning is constantly produced as a process. 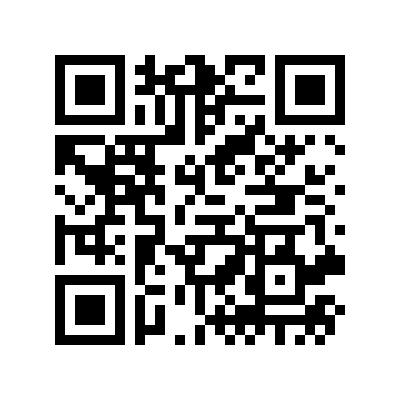 New study exemines the willingness to pay the amount of the paycheck for rent and its relationship with the characteristics of the neighbourhoods and amenities provided in those in US.

The study reveals many important aspects which people are taking into consideration while prefering to live in a neighbourhood.

According to the research, people are willing to pay the most for three things:

The research provides important clues regarding commodification of urban space and access right to urban spatial infrastructure. Details of the researach can be found here.

However, the study does an audacious move by identifying the “willingness-to-pay” with “quality of life” by calling their index as quality of life index.

We combine the rent, wage, and commuting differentials to estimate average local willingness-to-pay – or, “quality of life” – from Eq. (Albouya and Lueb)

French artist Soazic Guezennec based in Mumbai, opens an interesting real estate agency at Studio-X. The artist designs imaginary real estate architecture using utopian discourses used in real estate ads. Guezennec’s works with their poetic yet tragic images, invite us to question our perception about the city and nature. The project, which advertises imaginary real estate projects appropriated by nature, was shown at Mumbai in 2013 for the first time. Soazic Guezennec’s Happy Owners exhibition will be at Studio-X Istanbul on May 22nd till July 3 th.

Soazic Guezennec turns the contradictory nature of the use of nature in real estate advertisements as a marketing elements in her work of Happy Owners. The artist started the series at Mumbai, and continues with Istanbul.

Artist’s works ridicule the instrumental use of nature in real estate advertisement, and also demonstrates how ridiculous the urban condition has become.

For more details of the exhibitions:

Non-space os a short documentary explaining contemporary commodification of urban space in Istanbul, and in Turkey in general.

Non-space – The Death of the City as Commodity, explores the ways in which AKP’s construction-based economic growth strategy has become a mechanism for destruction. While this economic programme has turned our neighbourhoods into investment tools of foreign and domestic capital, it plunders our cities, forests, water, our living spaces in general, and stamps all workers’ organising as a threat. (Vimeo)