Psychosis can bluntly be defined as a condition of losing touch with reality.

One recent example is the commercial for Redrow development in London. The commercial was pulled after widespread criticism (Telegraph). The scenes from the commercial are remarkable regarding describing the city as a distant reality and the protagonist as a winner (we are not sure what he won, but he says ‘I did this’ at the end).

Another example is the commercial for Quasar Istanbul which is a luxury housing development in Istanbul. The promotional film shows various images, like gardens, jewellery, women posing in weird poses, but we don’t see the houses. That’s a bit odd regarding this is an advertisement to sell houses, or is it? It is a like a thriller/horror movie trailer and a quite a long one. Just to save you, the real deal starts after 00:52.

The two commercials show us examples of psychotic spaces framed in such advertisements: spaces away from reality, distant from everyday life and wrapped with superpowers and some illusions.

Both commercials have a feeling of walking into one’s delusions …

If these are just imaginary thought exercises or thriller movies, it would probably be fine. But, there are tools to reproduce our cities, and not in a very pleasant way. I don’t know you, the reader, but this is not the city I would like to live in.

Maybe, just maybe, it is time to come back to reality.

Turkish villagers have a secret language. They use a sophisticated system of whistling known as “bird language.” The high-pitched whistles help villagers communicate across long and mountainous distances. 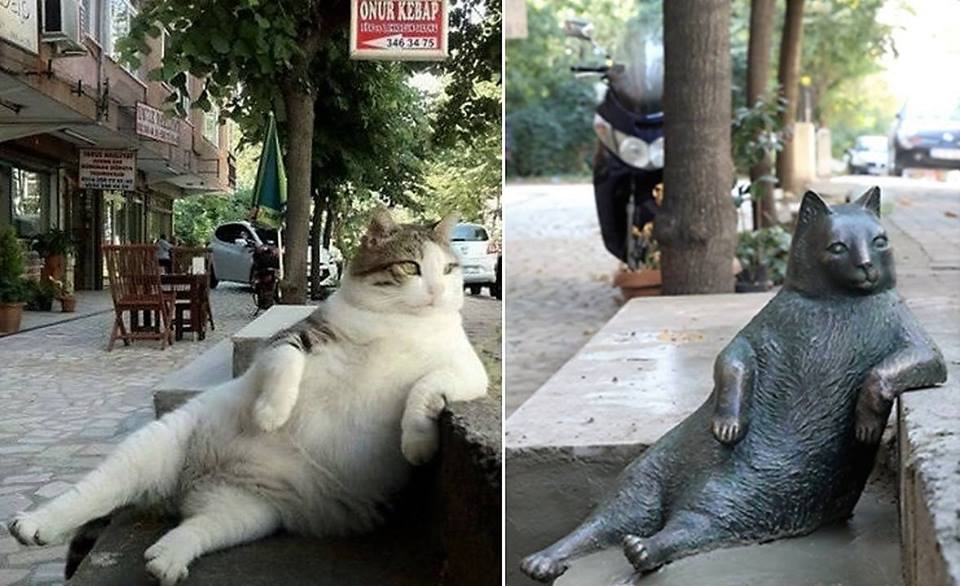 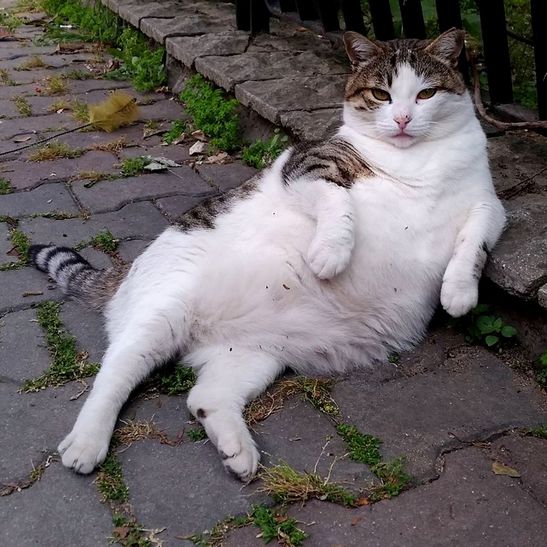 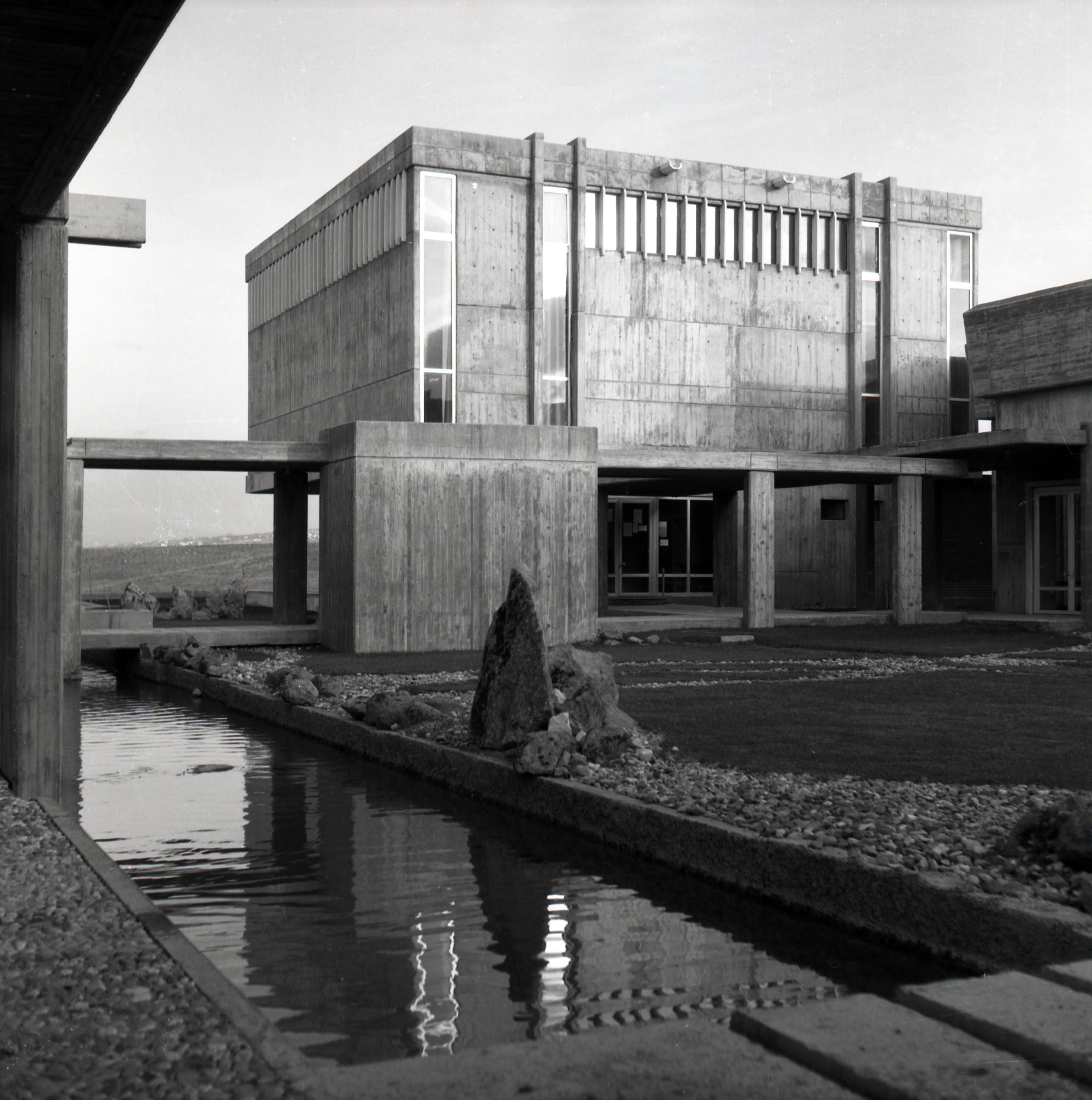 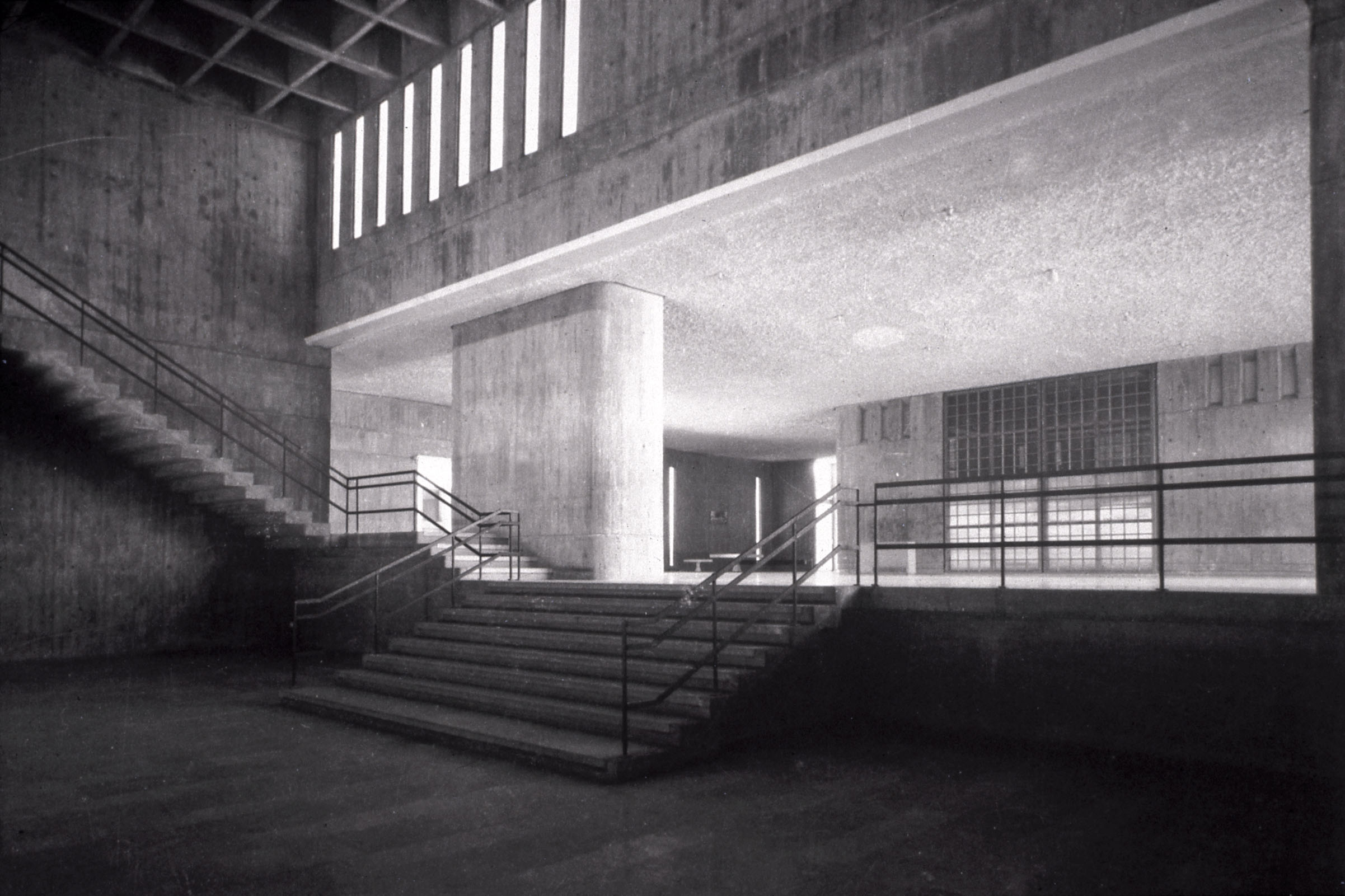 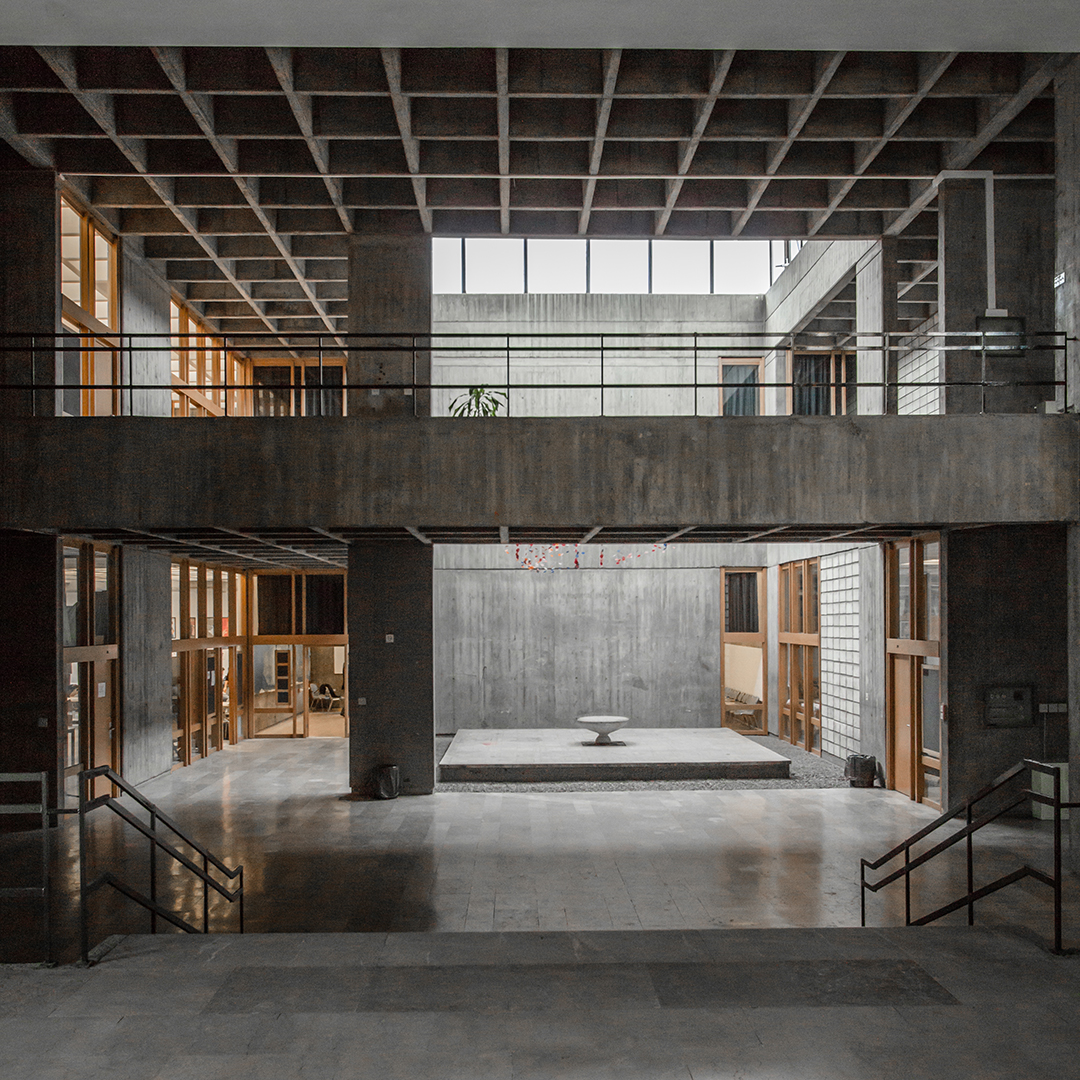 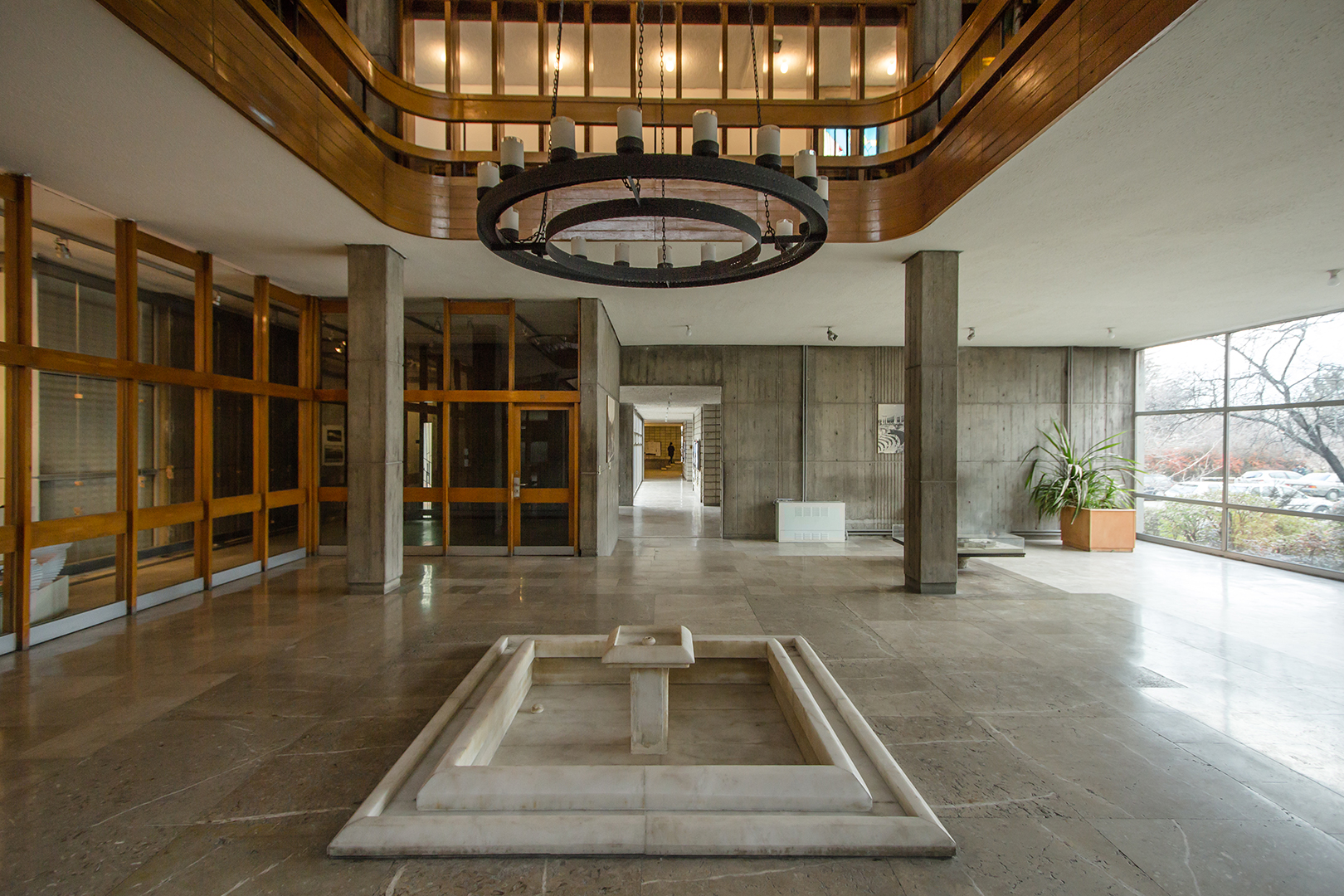 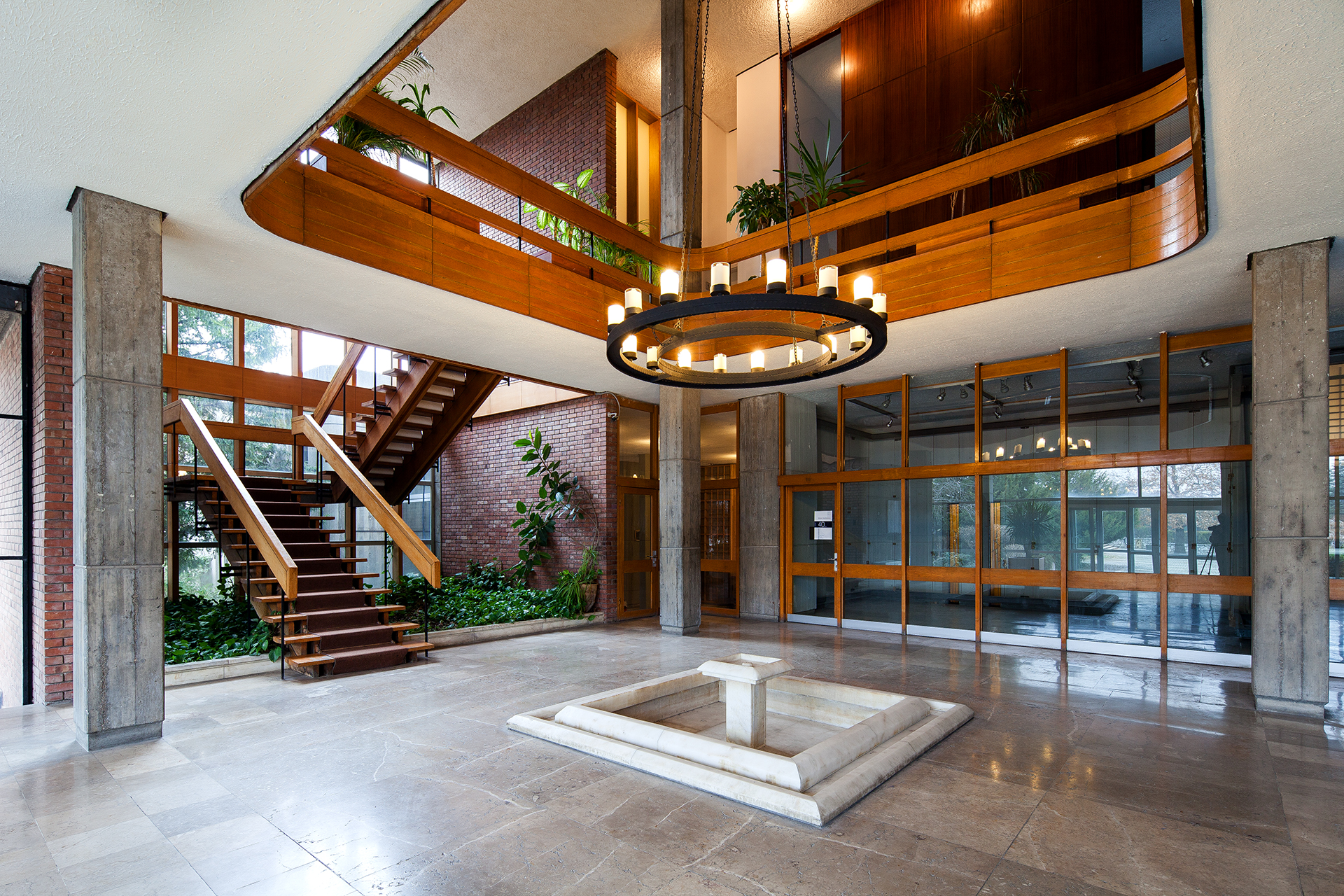 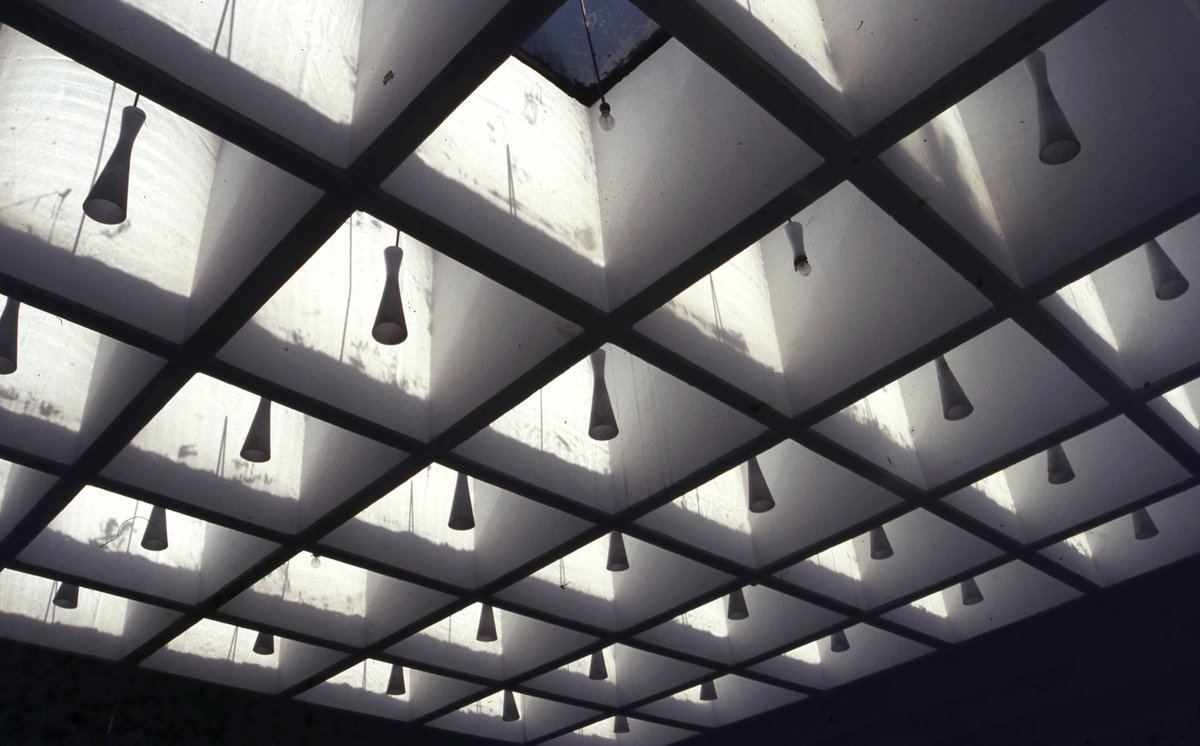 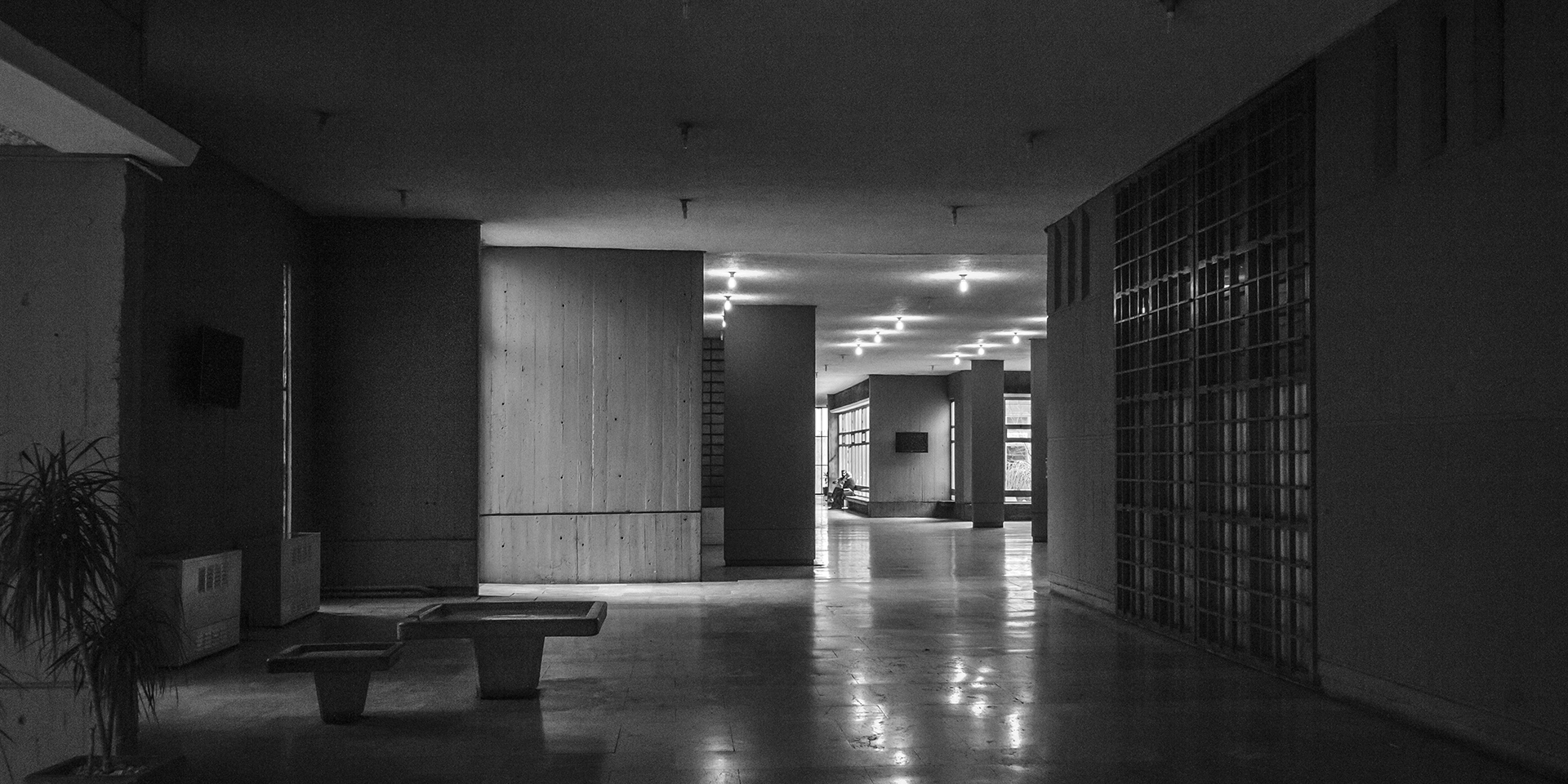 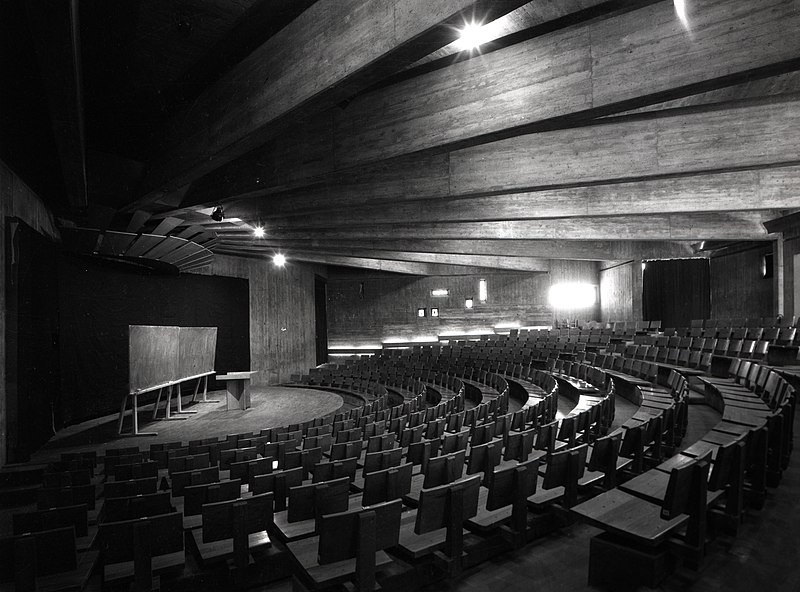 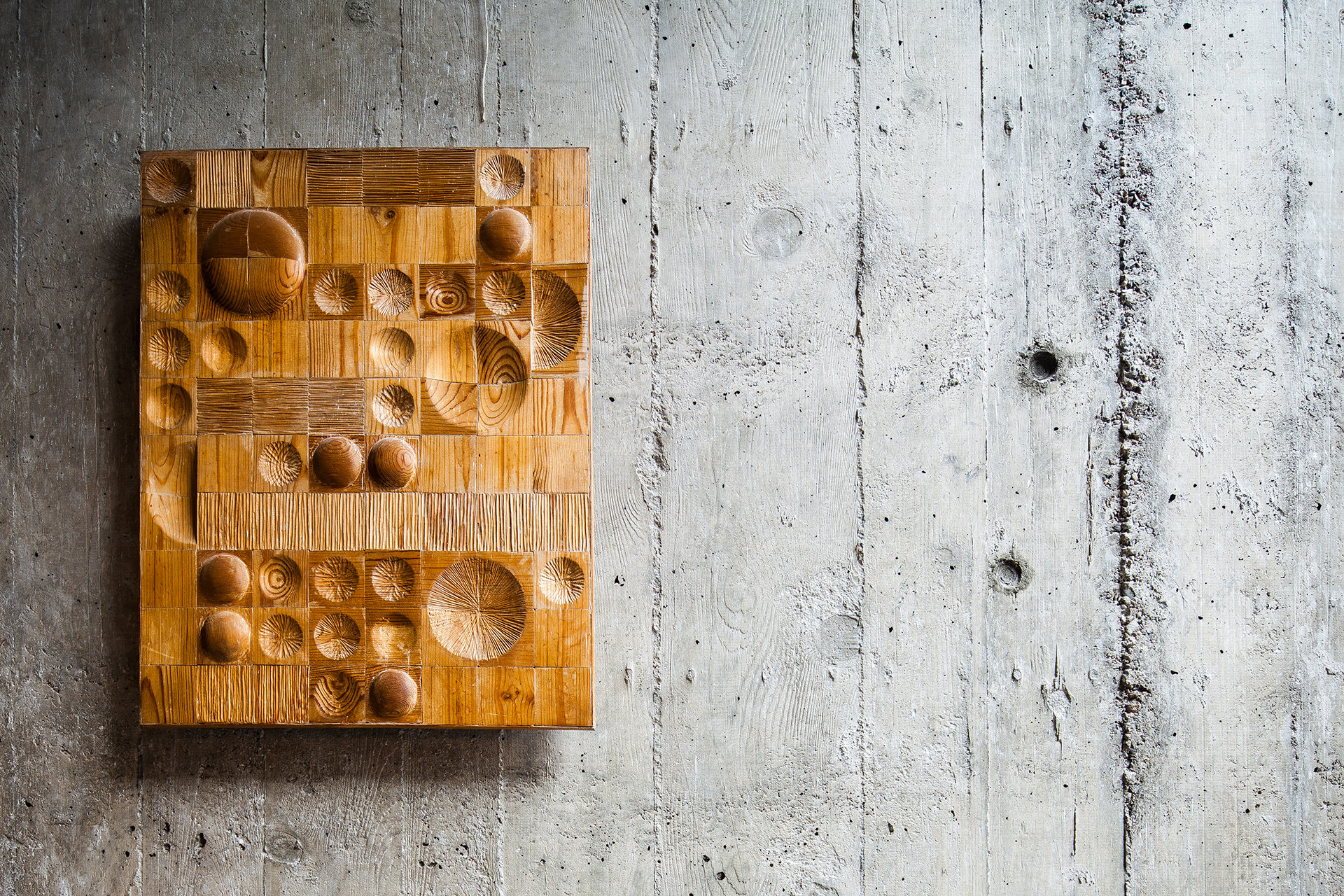 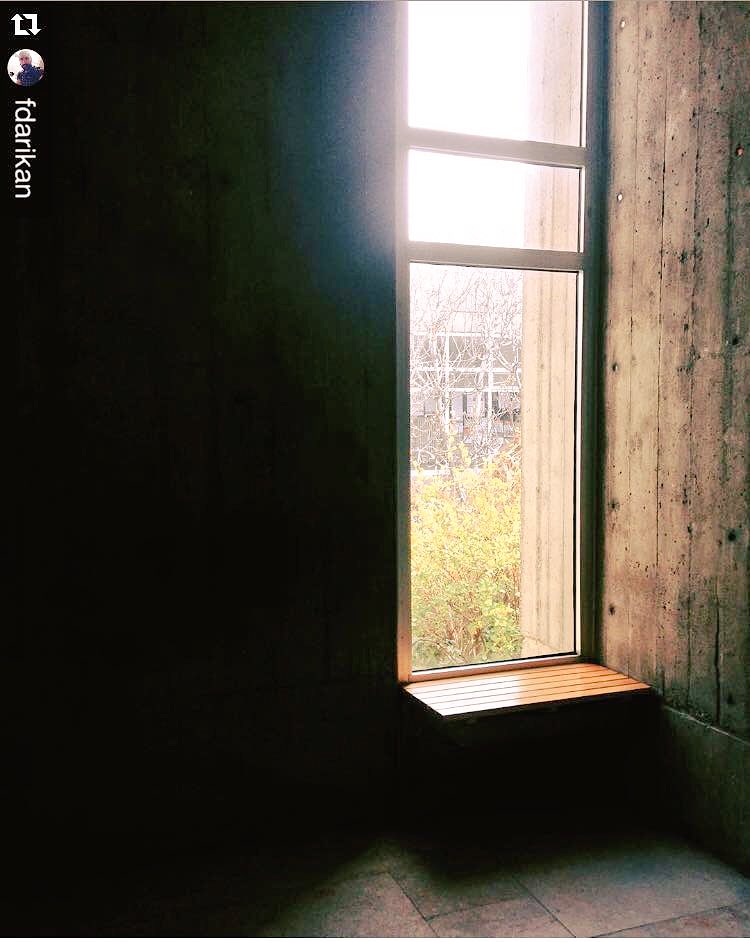 Cities have been experiencing neoliberal urbanisation processes since the 1970s globally and with a greater pace since the early 2000s. As part of these, housing enclaves –segregated and under-controlled living areas- have been expanding with different versions across the countries. Via this practice, the commodification of urban space has been deepening while also transforming the everyday life of the citizens. The talk focuses on the case of branded housing projects in Istanbul, Turkey as a particular version of housing enclaves and discusses their recent emergence in this locality regarding the projects’ development processes, discursive formation and spatial practices.

The talk was given as part of Open Talk Series of the Space+Place+Society Research Network at Heriot-Watt University (3 May 2017).

An amazing work by Alex Papadopoulos and Asli Duru about Istanbul and music landscape: Landscapes of Music in Istanbul

Everyday articulations of music, place, urban politics, and inclusion/exclusion are powerfully present in Istanbul. This volume analyses landscapes of music, community, and exclusion across a century and a half. An interdisciplinary group of scholars and artists presents four case studies: the rembetika, the music of the Asiks, the Zakir/Alevi tradition, and hip-hop, in Beyoglu, Üsküdar, the gentrifying Sulukule neighbourhood, and across the metropolis.

In my PhD research, I criticised private provision of housing enclaves in Istanbul and argued that this practice gives too much authority in the hands of private management companies and passivate the residents of these areas.

Usually, municipalities deliver urban infrastructure and services, and citizens pay tax in return. In this practice, private management companies are responsible for delivering urban infrastructure including water, sewage and gas networks, landscaping and roadworks within the confines of the projects. In return, the residents have to pay a monthly fee to these companies. The problem is that while municipalities are subject to many controls for their practice, taxation, and spending, these companies are like just any private company operating in the market.

I have come across this recent case, for example. It is very striking. Some families living in a luxury housing enclave were unable to pay the total amount of their fees, but they did pay their bills for water and gas. The private management company’s response was brutal: The water meters of the houses were removed and gas was cut in the middle of January.

The residents took this to the court and get access to water and gas again after having a court order!

In the news article, Cesim Parlak, an expert lawyer on criminal law, argues that expansion of this practice of shared use of water and heating in large housing estates, the estate managements became hegemonic in this practice. According to Parlak, the private management companies acts like car parking mafia. The carpark mafia in Turkey appropriate some places and demand parking fees from the ones who park their cars in those areas, although they have no right to the land they appropriate. So, Parlak says that according to law, estate managements do not have a call for giving or not giving this service to the residents.

Well, apparently, what the management company did was illegal in this case. But, the question is who is controlling what the private management companies are doing in more than 800 branded housing projects in Istanbul? The answer is a big fat no one.

Istanbul Urban Database is an excellent work and amazing database for urban researchers and activist alike.

an accessible, interactive mapping platform for historians, architects, city planners and other researchers to examine and contribute to the collective memory of Istanbul. This project is a sustainable platform that blends a wide range of historical data, and is the most comprehensive online archive of Istanbul’s urban history. (Istanbul Urban Database)

It is an ongoing project developed by Nil Tuzcu, a researcher based at MIT Department of Urban Studies and Planning.

A massive thank you to Nil for developing such a platform for urbanist and urban historians. 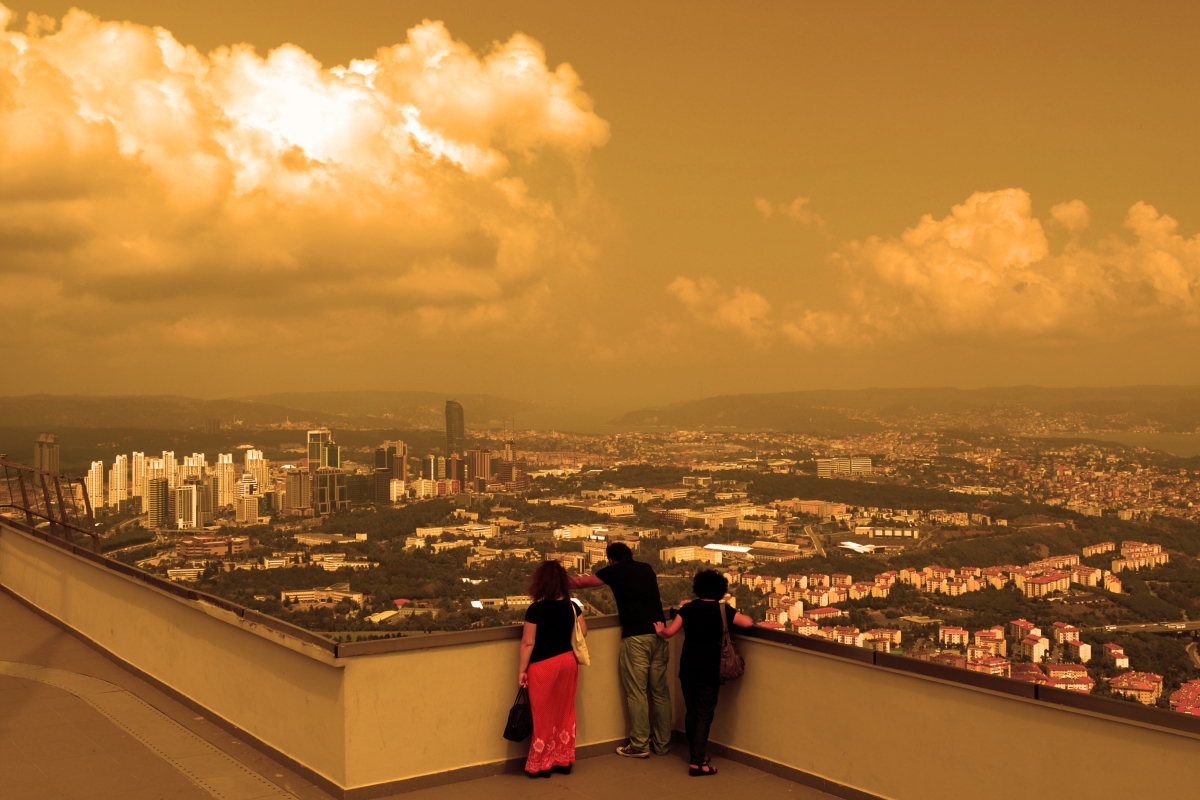 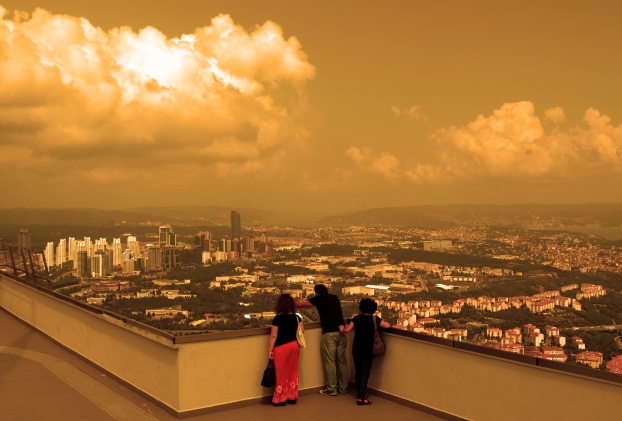 For the full article on European Journal of Turkish Studies, click here.