When it comes to gated communities, recurrences of similar everyday life images and spatial representations in mass media form a discourse of the future everyday life. It depicts an ideal living environment that aligns neoliberalization with an idealization of private urban services, commodified forms of housing production, enclave living and exclusiveness, as well as the glorification of consumerism. This aligns with neoliberalism’s “pervasive effects on ways of thought to the point where it has become incorporated into the common-sense way many of us interpret, live in, and understand the world” since the 1970s (Harvey, 2007, p. 3).

Understanding the role of this discourse in the imagining and producing of future everyday life in cities is critical for the production of urban space in the future and for the role of utopian thinking. In this respect, a critical investigation of the representation of future everyday life in housing developments would provide some insight on these issues. This particular case study focuses on mass media representations of the branded housing projects developed in Istanbul, which provide some clues.

Helen Lock wrote for CityMetric on recent trend of co-living and its discontents.

Co-living buildings provide small apartments or rooms as well as communal spaces such as a library, restaurant, or co-working space. Freelancers or entrepreneurs can get work done, then sign off and mingle with people doing the same thing in the evening.

But my knowledge of housing is what I’ve learnt from my own expensive, mould-laden, experiences of renting, and I was initially quite taken with the idea. I am, after all, a target demographic for the model: freelance, young, jaded by private renting and unlikely to ever own my home.

Instead of worrying about those concerns, I could embrace being, “mobile” and “experience-led” along with lots of other people in the same situation that is, if I were to put all my trust in the developers I’ve spoken to. “People don’t care about ownership, nowadays,” I’ve been told several times by people, who, by nature of their very profession, own a lot of property. (CityMetric)

The article points out important issues regarding this trens such as its connections with precarious work and housing problems young, urban, professionals are facing.

While there are some positives in the model, such as the social aspect, it’s hard to shake the feeling that these options represent a sticking plaster fix to two converging problems: precarious work and not enough decent, spacious, affordable places to live.

Co-living spaces also benefit, in my opinion, from the current trend of seeing anything associated with words like “start-up” and “tech” as inherently exciting and good – and therefore not requiring much scrutiny. Housing experts say that  building standards in such spaces are often lower than normal. (CityMetric)

It shows a different version of commodification of urban space by packaging various everyday experiences in these establishments as well as providing very limited living spaces with higher costs.

The article provides some insights about these issues, see the article for details here.

Cities have been experiencing neoliberal urbanisation processes since the 1970s globally and with a greater pace since the early 2000s. As part of these, housing enclaves –segregated and under-controlled living areas- have been expanding with different versions across the countries. Via this practice, the commodification of urban space has been deepening while also transforming the everyday life of the citizens. The talk focuses on the case of branded housing projects in Istanbul, Turkey as a particular version of housing enclaves and discusses their recent emergence in this locality regarding the projects’ development processes, discursive formation and spatial practices.

The talk was given as part of Open Talk Series of the Space+Place+Society Research Network at Heriot-Watt University (3 May 2017). Residents on the Alexandra and Ainsworth Estate have made a documentary film exploring the ideas behind the design of their landmark estate and in the process interviewed neighbours, the architect who designed the estate and others. An intergenerational group of residents worked with arts and educational charity, digital:works, to decide on themes and questions to explore. Throughout the production the residents learnt practical film making skills, conducted interviews and operated the camera and sound.
Rowley Way speaks for itself. (rowleyway.org.uk) 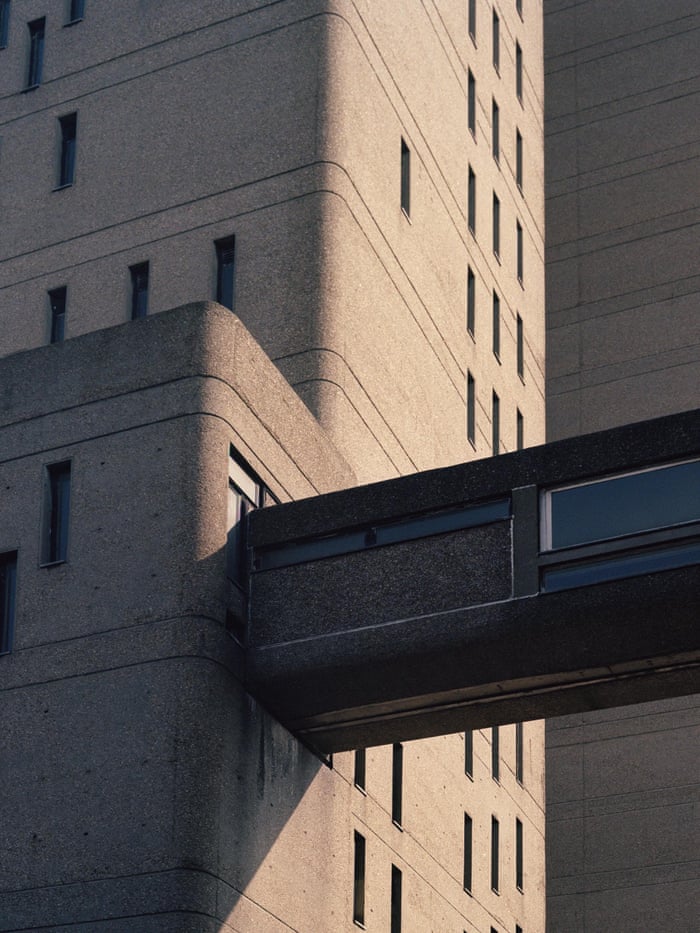 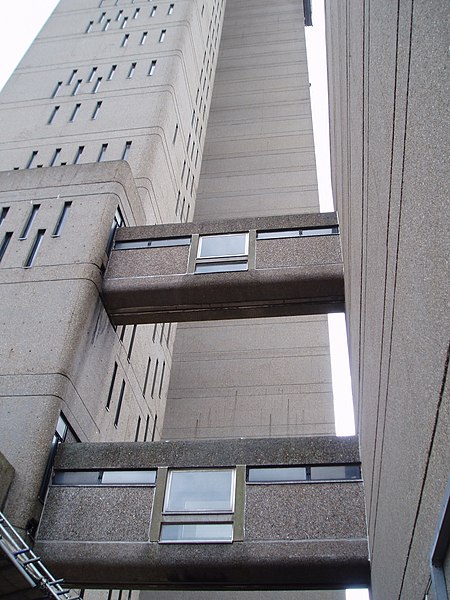 Whenever space is enclosed a spatial sensation will automatically result for persons who happen to be within it… it is the artist who comprehends the social requirements of his time and is able to integrate the technical potentialities in order to shape the spaces of the future. – Ernö Goldfinger, Architect of Trellick Tower

A patchwork of private services emerges, but only within property lines. “If you’re living inside the development, everything looks great. It looks like you have functional sewage, but those lines are not connected to a main line. They go nowhere.” Instead, the sewage collects in a septic tank at the edge of the property. The building’s owner contracts a tanker truck to ferry the sewage to a dumping ground or river.

Gurgaon’s developers can weather shortages in electricity by using diesel-powered generators … which serve only their own properties. They’ve beefed up the city’s 4,000-strong police force with an army of 35,000 private security guards.  (ideas.ted.com)

Another controversial topic regarding this developments is their relationship with surrounding slum areas.

Sewage trucks will frequently bypass treatment plants and dump their contents on public land, and while it poses a health hazard to nearby slums, public officials don’t have the resources to counter such infractions.(ideas.ted.com)

What we see here is double exploitation of the urban space: on one hand, exclusive private provision of municipal services is hampering public provision; on the other hand, the enclaves expulse their unwanted bits to the surroundings such as dumping their sewage on public land.

All in all, we should ask ourselves, if we want to live in such an unsustainable dystopia before it is too late. Because this is what we are heading towards with a speed of light in this level of the commodification of urban space.

The movie is based on J.G. Ballard’s novel written in the 1970s. However, considering the housing situation, condo developments, branded housing projects, housing enclaves, and various forms of exclusionary housing, it is very much about contemporary urban issues.

High-Rise is a 2015 British science fiction action thriller film directed by Ben Wheatley, starring Tom Hiddleston, Jeremy Irons, Sienna Miller, Luke Evans, Elisabeth Moss, James Purefoy and Keeley Hawes. The screenplay by Amy Jump is based on the 1975 novel of the same name by J.G. Ballard. It was produced by Jeremy Thomas through his production company Recorded Picture Company.

Check amazing trailers out! I absolutely love that they shot the first trailer as a housing project advertisement.