Statues are everywhere in cities. Usually, we don’t even notice them. They are at the corner of our favourite cafe, on the shopping streets or in front of train stations that we use every day (at least we used to before the pandemic). But, some statues stand out, and the great city of Barcelona houses two of those!

A chubby horse and a big fat cat

At Barcelona El Prat airport, something unusual greets you since 1992: a chubby horse! No, it is not an odd local phrase for a gate or something. It is an actual chubby horse sculpture you will see just after you landed while trying to figure out where is the shuttle to the city centre. The horse sculpture in the airport, El Caballo, is a popular meeting point for the travellers. Well, how could you miss such an oversized house sculpture, right? So, it makes perfect sense. 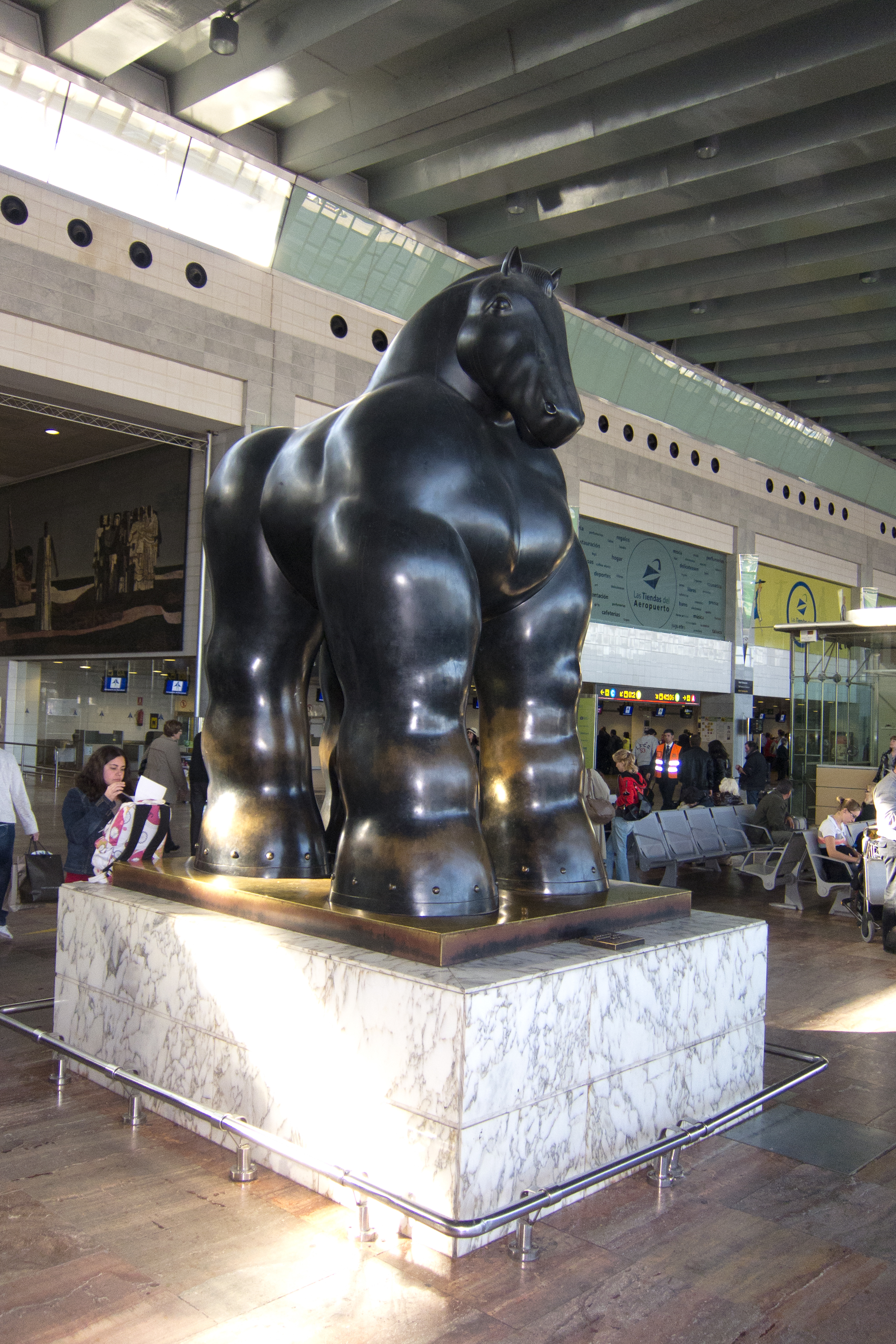 Its body looks like that of bears. It has a tree trunk of a neck. A tail like an elongated party balloon. And a face… I can never quite work out the face. It’s serene I think. Quizzical. Maybe just a little pissed off.

Culture Trip lists the two sculptures among the most eccentric sculptures in Barcelona, that I cannot disagree with. However, the two seem going beyond just being eccentric and became landmarks, meeting points, tourist attractions, and political medium to communicate.

Well-done big ones, we are proud of you!